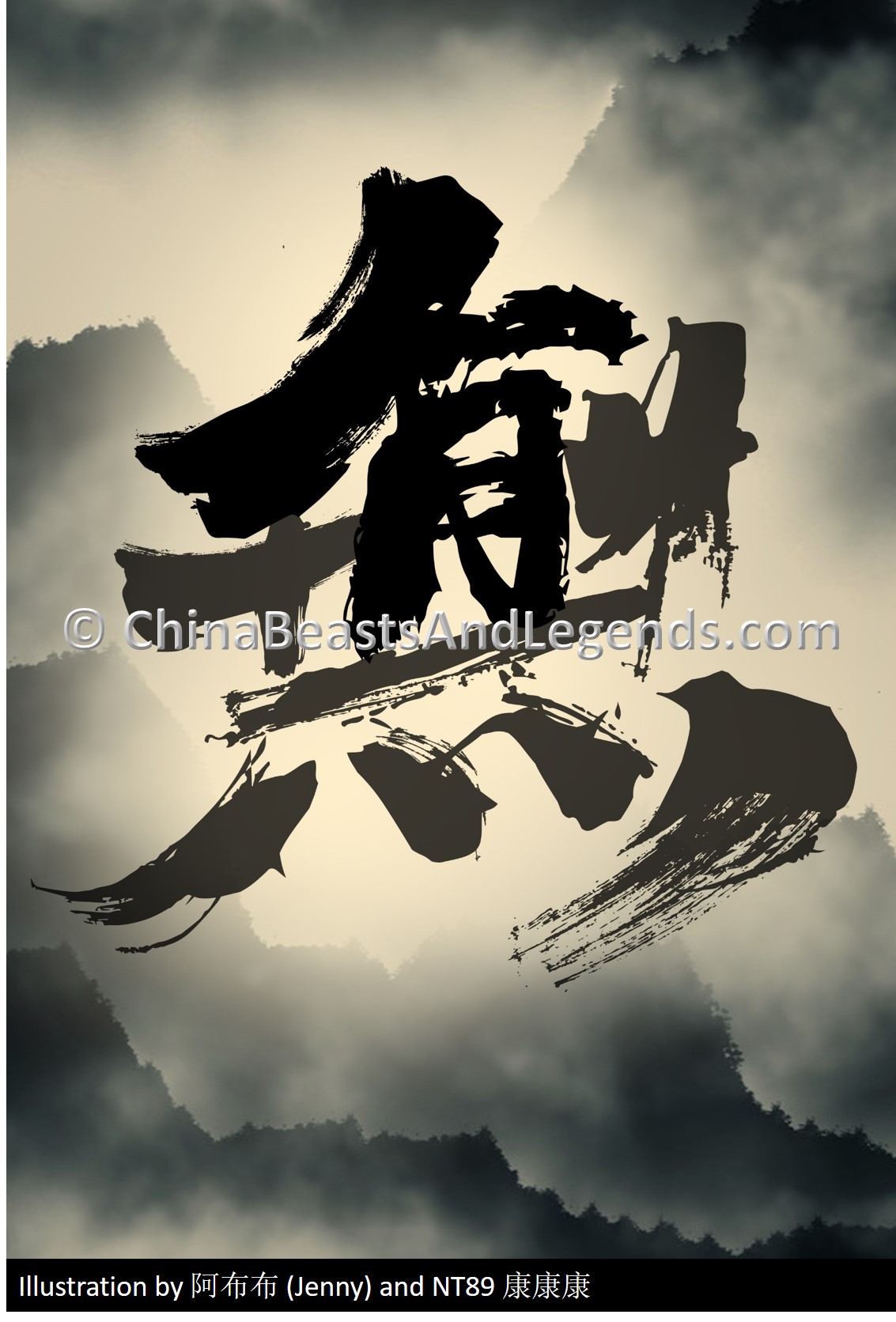 The idiom "Create Something out of Nothing" comes from the story of how Zhang Yi (张仪 zhāng yí) tricked the King of the Chu state (楚国 chǔ guó) into believing he was about to gain something that didn't actually exist. A mistake that cost him the war.

Qin had the strongest forces, Chu had the largest territory, and Qi had the most advantageous terrain. The other four states were not their equals. Given neither could stand against the brute force of the Qin State, Qi and Chu formed an alliance.

Zhang Yi, the prime minister of the Qin State - a well-known strategist - suggested to the King of Qin that they must find a way to separate Qi and Chu so they could attack them individually, rather than taking on their combined forces. The King agreed and shortly after, Zhang Yi was sent to Chu as an envoy bearing good tidings, gifts, and treasures.

Chapter 2-1: Create Something out of Nothing

Metaphor: To create an illusion, a lie, to dupe your enemy

Literal Translation: Make something from nothing

Once he had an audience with the King of Chu, Zhang Yi declared that the King of Qin was willing to give 600 leagues of land to him, so long as Chu broke all ties with Qi. The King of Chu eagerly agreed. In his mind not only would this deal gain him more land, it would also see him allied with the strongest of the states, and weaken Qi’s position even further. Despite his minister's objections, the King of Chu sent him to Qin to sign the treaty on his behalf.

On their way to Qin, Zhang Yi and the minister ate and drank merrily to celebrate their new alliance. However, as the two approached their destination, Zhang Yi pretended to fall drunkenly from the carriage and was taken home to recover. The minister decided to stay in a lodging near Qin and wait for Zhang Yi to return before he approached the King.

After a few days when Zhang Yi did not return, the minister took it upon himself to send a message to the King of Qin explaining the situation. The King responded in kind and explained that he was still eager to honour his word and sign a treaty with Chu. But the treaty between Chu and Qi was still officially in effect, how could he sign a new treaty with Qin under these circumstances?

Zhang Yi finally reappeared and questioned why the minister had not gone to see the King of Qin yet and why he wasn’t on his way home already. The minister responded that he had been waiting for Zhang Yi to make a full recovery, that he wanted to speak with the King of Qin together to discuss the business of the treaty and the handover of the land that was promised in return for their allegiance. Zhang Yi told him that wouldn’t be necessary, the King of Qin needn’t get involved in such trivial matters; “I promised your King 6 leagues of my own land, it is mine to give, and I will see it done.”

“6 leagues of your own land? The deal was for 600 leagues of the Qin State.” Exclaimed the minister.

“The land ruled by the Qin State was hard won,” Zhang Yi responded, pretending to be none the wiser, “How could I possibly promise that to you? It is not mine to give. You must have heard me incorrectly.”

Realising he had been duped, the minister cut his losses and made for home. When he returned the King of Chu was furious. In a rage of humiliation he ordered his troops to attack Qin. But as he would soon realise, this had been a carefully laid out trap from the very start. Once Chu revoked their treaty with Qi, the Qin State signed a new one with them. Qin and Qi joined forces and destroyed Chu’s armies.

What the King of Chu thought was a great deal ended up being nothing, and led to his defeat. He had fallen for Zhang Yi’s 《无中生有计》 “Create Something out of Nothing Stratagem” and ended up conceding 600 leagues of his own land as part of his deal of surrender.

To create something out of nothing is to fool your enemy into believing a lie. To make your enemy believe that something exists when it does not, or that something doesn’t exist when it actually does, in an effort to make them show their hand, weaken their position, or take advantage of their lack of preparation for the truth.