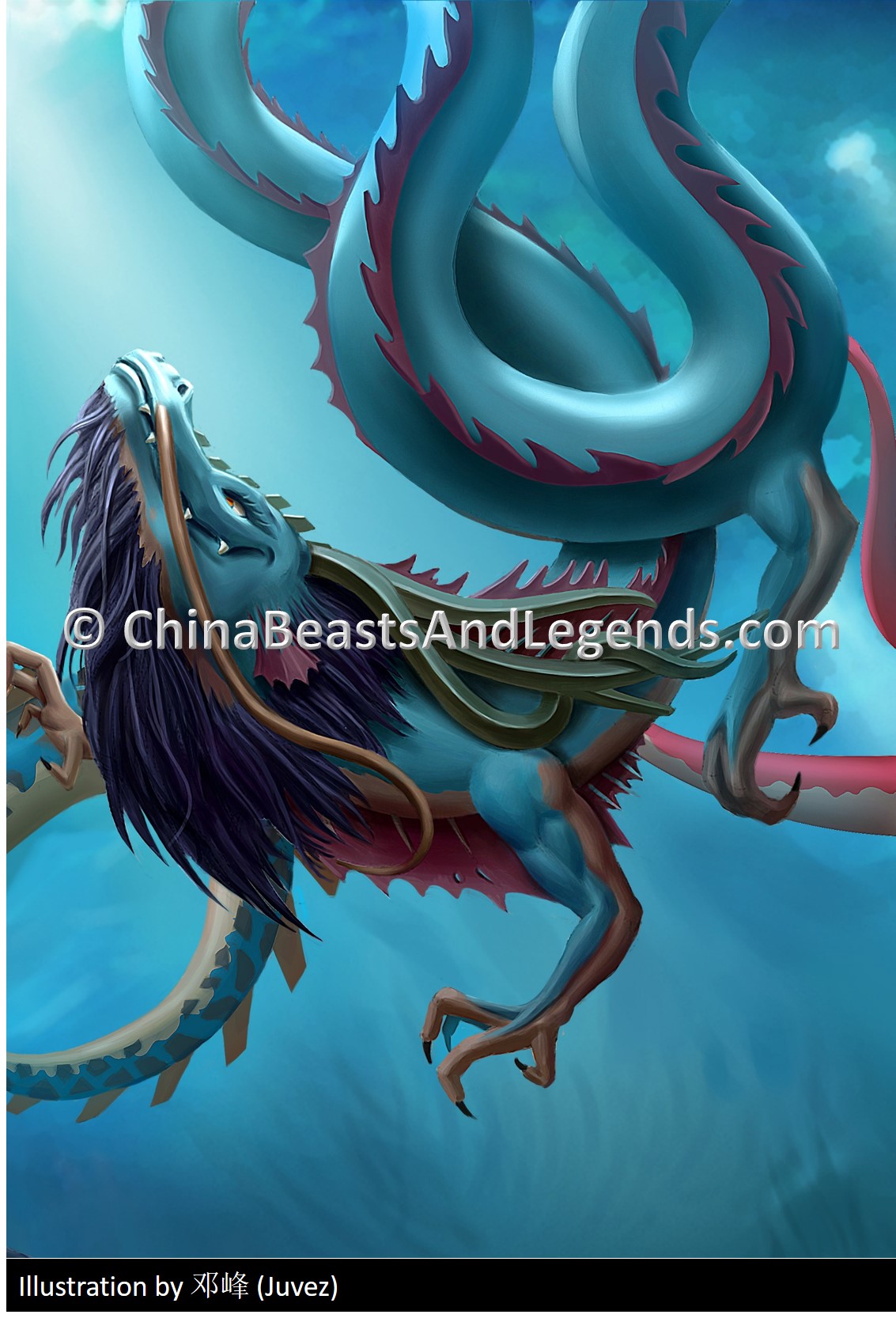 Ao Bing, like other dragons, has the ability to morph into human form. In this form, Ao Bing rides around the Eastern Sea on his war stead, Bi Shui Shou (逼水兽 bī shuǐ shòu), which is said to resemble a rhinoceros. He also wields a powerful halberd called Fang Tian Hua Ji (方天画戟 fāng tiān huà jǐ), which legend says holds the spirits of the Eight Wild Fire Dragons (八荒火龙之灵 bā huāng huǒlóng zhī líng) and is hot to the touch.

Despite recent adaptations to the story in an animated movie called Ne Zha (哪吒 né zhā) - great movie by the way - where (spoiler alert!) Ne Zha and Ao Bing finally become friends, in the original story, Ao Bing was no match for Ne Zha, and died at his hand.